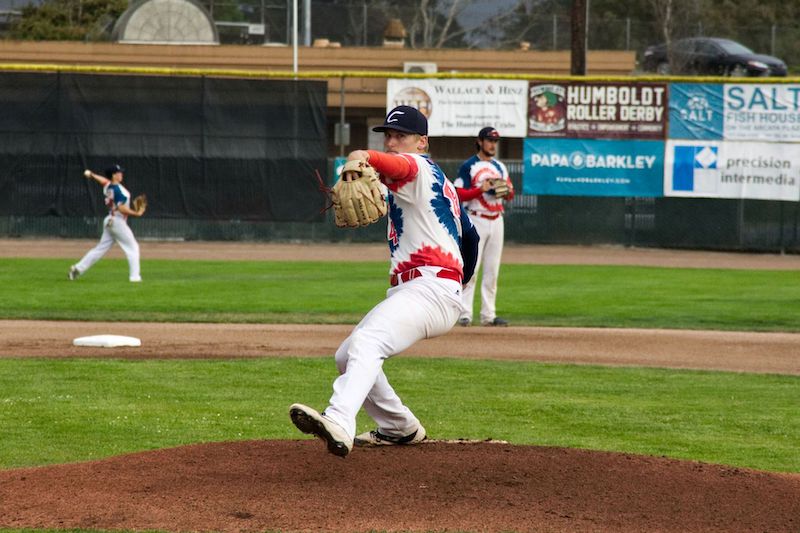 The oldest continually operated summer collegiate baseball team in country, the Humboldt Crabs are everyone’s favorite team on the North Coast. Playing ball in downtown Arcata since 1945, the friendly Crabs stadium is a great place to enjoy entertainment in Arcata’s sunny and mild summertime weather.

While professional sports are wildly different today than our grandparent’s era, little has changed at the Arcata Ball Park over the years. With aromas of roasting hot dogs and a soundtrack of cracking wooden bats and cheering crowds, Crabs games are a nostalgic return to simpler times. This summer be sure to round up the family and catch a game in downtown Arcata during the Crabs 75thconsecutive season of live baseball!

The Humboldt Crabs are a unique entity in the sports world; a non-profit organization, the Crabs are not affiliated with any major league or farm team but provide college players the opportunity to fine tune their skills in the off-season. The roster is comprised of student athletes from up and down the West Coast who head to Arcata after college ball season wraps up each spring. In 2019, four local players—Dylan Campbell, Wyatt Tucker, Aidan Morris, and Kokko Figueiredo—return home to Humboldt to be cheered on by local fans. Other players make the trek from as far north as University of Washington and as far south as CSU Bakersfield; a few outliers from colleges in Iowa and New Jersey round out the roster.

To keep things fun and family-friendly, the Crabs host several theme nights each summer. In July, don’t miss 1950’s Night on July 12th, Tie Dye Night on July 20th, and Mustache Night on July 27th. Dress up to win prizes and take home Crabs swag! In August, lookout for a special night when the Crabs host the Humboldt Roller Derby on August 2ndand Star Wars night on August 3rd. Every Sunday, bring your Little Crabbies who will love running the bases after the game and high-five the team before they take the field!

Find the schedule of home games and events at humboldtcrabs.com. Go Crabs! 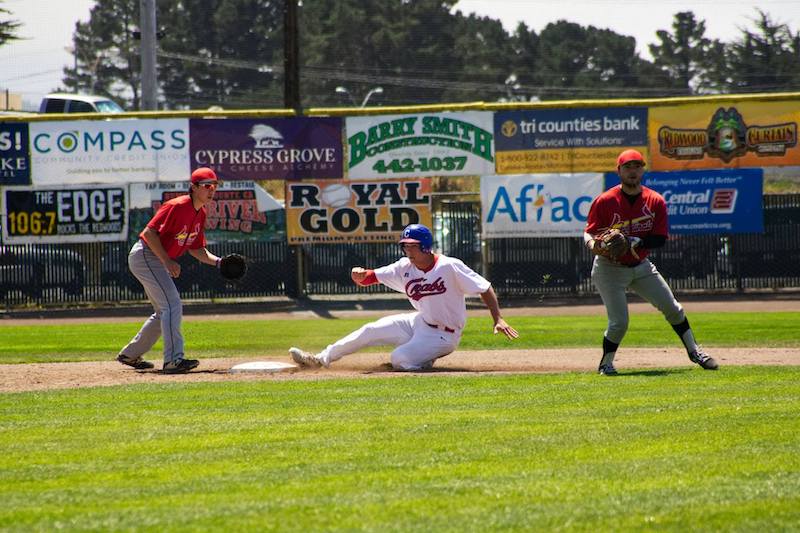 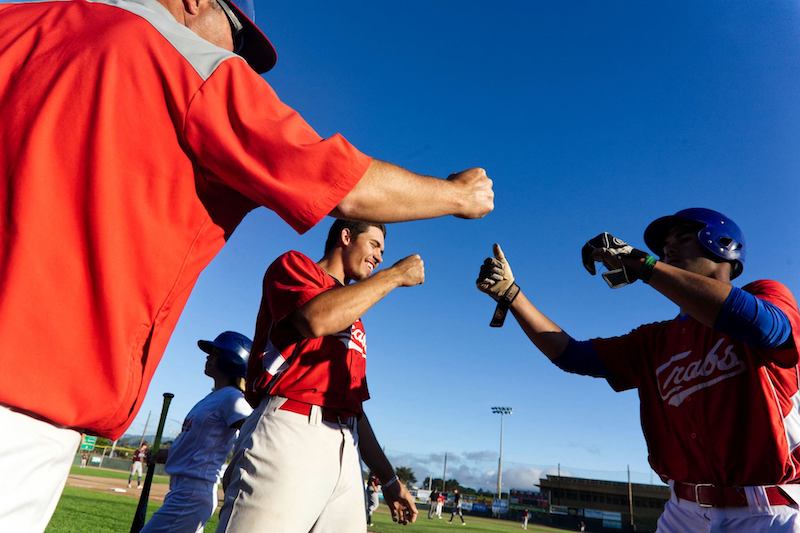